A Blast from the Past Reborn

ZIMA is a clear malt beverage that once started a “clear” trend in the alcoholic beverage industry back in the 90’s. A brand that started hot but had gradually been forgotten by the end of the century. MillerCoors saw an opportunity to connect with today’s millenial consumers by reintroducing this “nostalgic” brand for a limited time and called on Design Partners to recreate the iconic packaging. Since packaging assets no longer existed, DP reconstructed the brand from the ground up, utilizing historic imagery and websearches to build a picture of the brand as it was originally launched. A few communication and legal obstacles were addressed and ZIMA was reborn. In the summer of 2017, it quickly became a hit, selling out stock and becoming the #1 selling malt beverage across the country. 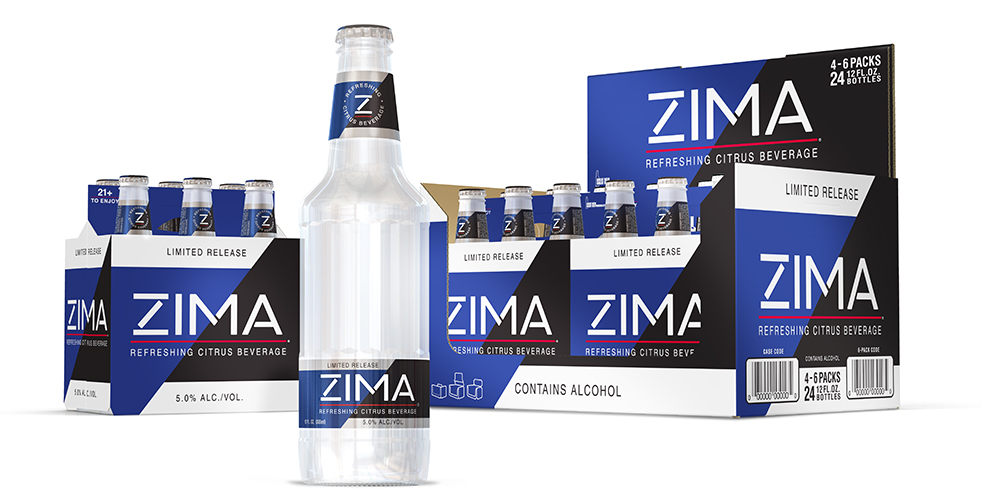