For over 25 years Design Partners has been there helping the Leinenkugel’s Brewery grow from a regional brand to one of the fastest growing craft beers in the US. Fact: 9 out of 10 Shandy beers sold are brewed by the Leinenkugel Brewery. From their first craft beer, Leinie’s Red Lager, introduced in 1985, to its most recent Shandy introduction this Summer, Design Partners has been the creative force behind one of most beloved craft beer brands in the Midwest. We take pride in playing a significant role in creating packaging that captures the true spirit of Wisconsin and the hearts of its loyal drinkers. Prost! 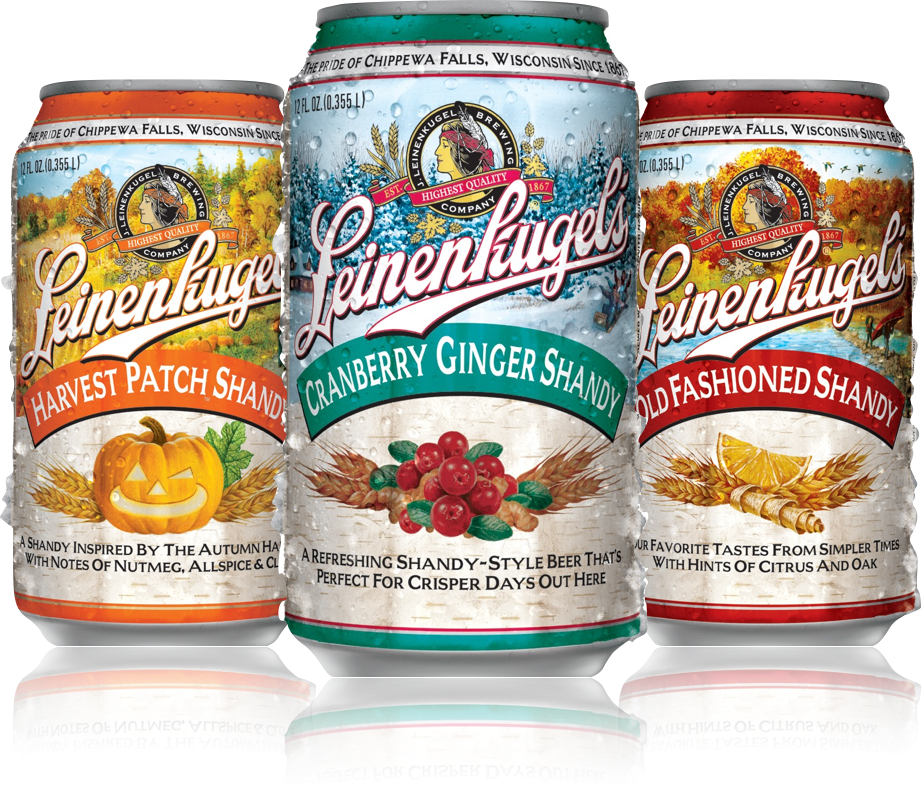 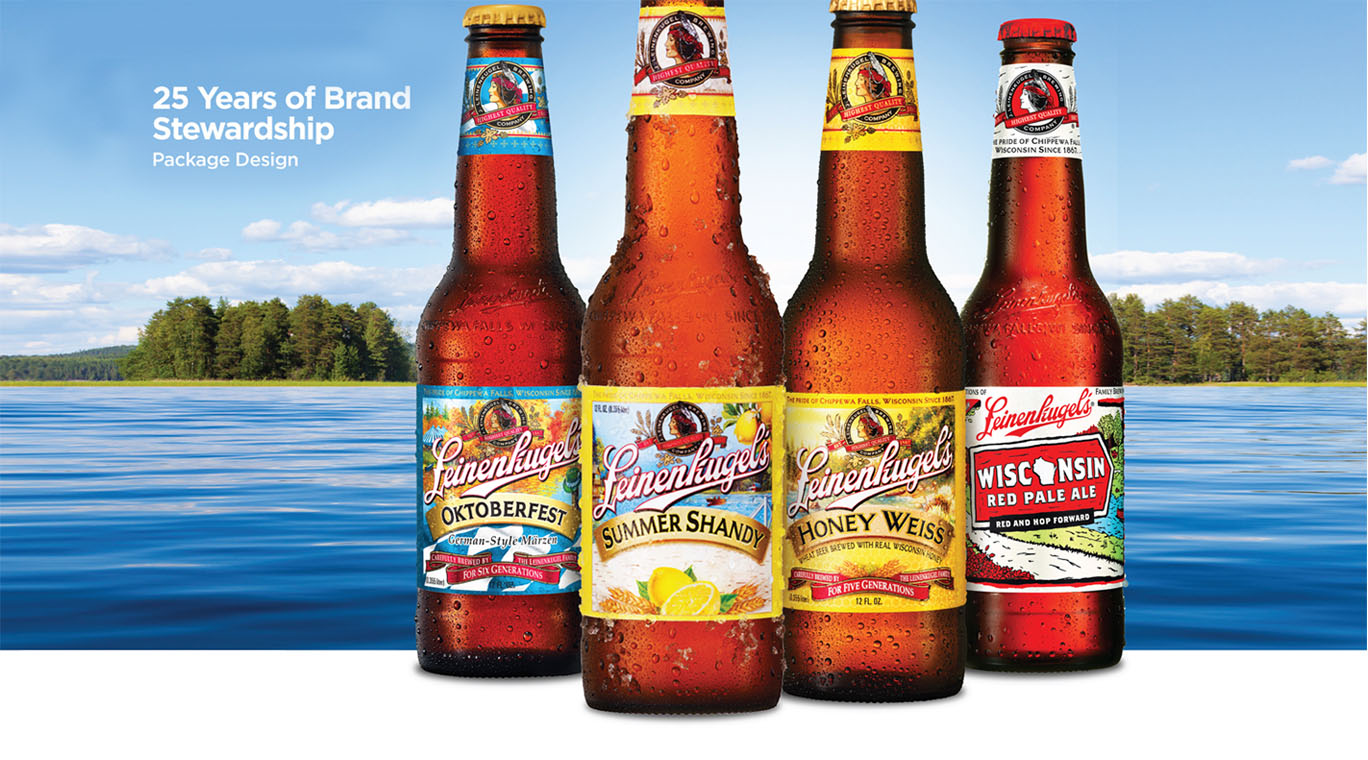